Mark Twain once said, “I never smoke to excess – that is, I smoke in moderation, only one cigar at a time.” 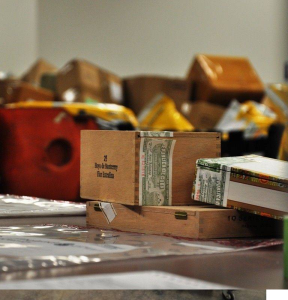 With the loosening of restrictions on travel and trade with Cuba, including the authorization to import Cuban Cigars (for personal use only, under a certain value), persons under “U.S. jurisdiction” are getting caught right and left trying to take advantage and import more than their share of Cuban cigars to the US. In May of this year, Maxim magazine declared Cuban Cigars are still the worlds best. However, as relations thaw, will the Cuban cigar be able to take back the market share it lost in the past half century when countries like Dominican Republic and Nicaragua have served the US? That is a question recently posed by Will Yakwowicz in an article for Inc. earlier this year.

Although you are allowed to bring Cuban cigars back to the U.S. (if you are on an “authorized trip” to Cuba) there is a limit and the United States Customs and Border Protection (CBP) can, and will, seize any amount over the allowed limit.

What is the scope and limit on how many cigars I can bring in? 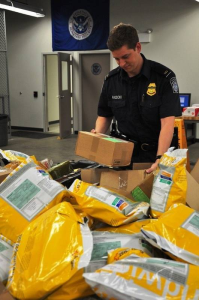 Will Customs and Border Protection seize as little as 1 cigar?

U.S.’s normalization of ties with Cuba is progressing, and our office is well positioned to help you take advantage of these changes and ensure you stay compliant. Be sure you know the rules and don’t enter the U.S. with more than your $400 worth of Cuban goods, $100 of which of alcohol and tobacco. If you are faced with a seizure notice, or want to ensure you stay compliant, contact us at info@diaztradelaw.com with any questions.

This is no longer applicable due to new revised OFAC and BIS Regulations. What’s new? Click here. 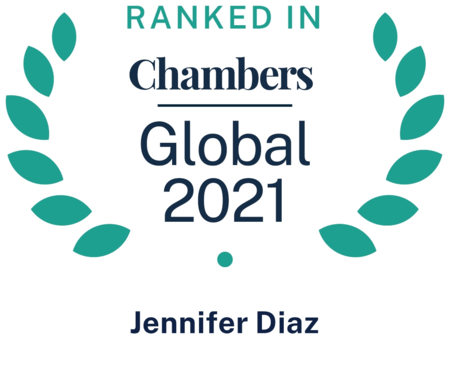 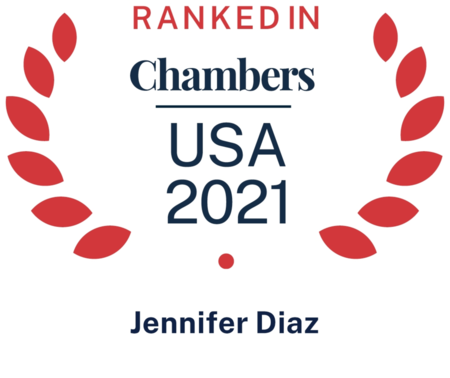 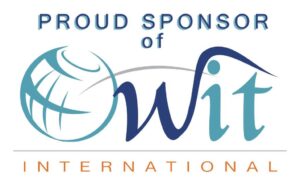 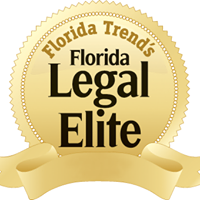 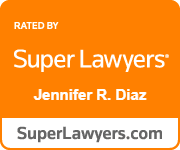 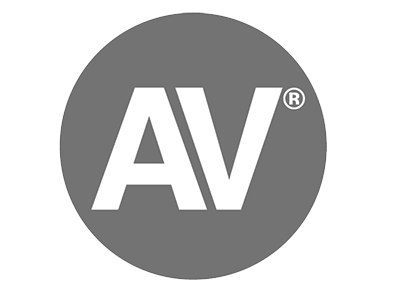 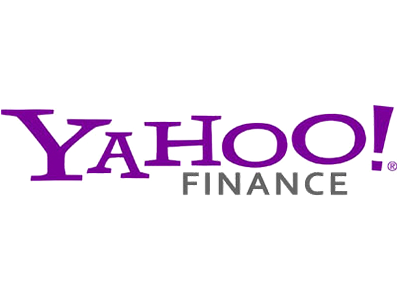 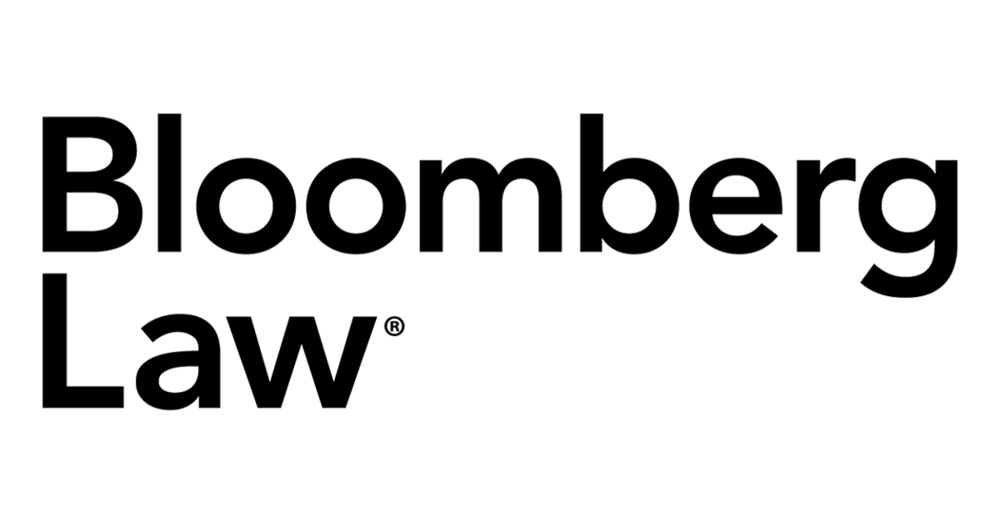